Have a question or want to chat? Email me angela@angelaschaffnerphd.com and I’ll be in touch! 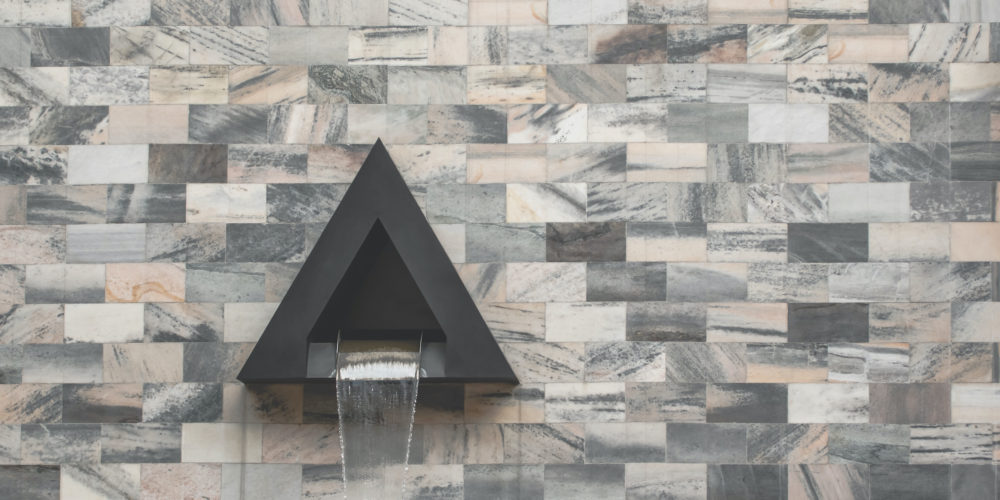 Psychologists call it “triangulation.” It’s a fancy word for describing what happens when two adults are having a conflict and a third person gets pulled into the conflict or participates in the conflict when it is really not the third person’s issue to resolve. Conflicts between people are going to happen, and conflicts can be best resolved when they stay between two people rather than transforming into an unhealthy triangle.

There’s an example in Luke’s gospel when Jesus refused to be triangulated. Someone in a crowd says to Jesus, “Teacher, tell my brother to divide the family inheritance with me” (Luke 12:13-14, NRSV). As anyone with healthy boundaries does, Jesus responds by saying “Friend, who set me to be a judge or arbitrator over you?” Even Jesus deems it not his place to settle another person’s family dispute. Instead of being roped into the drama, Jesus tells a story about greed. He addresses a universal struggle for all listeners’ benefit, not just the quarreling siblings. Jesus’ offers an illustration of the foolishness of putting too much energy into acquiring possessions, then acquiring larger storage spaces for even more possessions. Maybe rather than settling the details about one financial dispute, he felt it was better for his listeners to rethink their goals and aspirations regarding money and possessions in general. Jesus points out that one’s life is not based on “an abundance of possessions.” It was a message relevant to us today, in a culture that often pushes the acquisition of wealth and possessions. Jesus pointed to greed, the character issue driving a wedge between brothers, and the motivating factor for the invitation into their mess.

Triangulation becomes an excessive burden to the third person. Children feel they are responsible for their parents’ conflicts, or one sibling feels responsible to be a go-between for two other siblings. It becomes a problematic system of misunderstanding, miscommunication, and unnecessary complexity.

Are you being roped into a conflict that is not yours to resolve? Are you willingly inserting yourself in conflicts that are not yours to work out? Is there anyone you may need to speak with directly instead of engaging a third person?

How often we complicate our own lives by trying to work out something that is not ours to carry. Or we shy away from clear, direct communication. We feel responsible for another person’s relationship with God, another person’s marriage, or another person’s conflict with someone else. We have more than enough to tend to in our own relationships with the people we love, and would be best off putting more energy there.

Deal with your own conflicts directly, without pulling anyone else into them and complicating things. And follow Jesus’ example by staying out of conflicts that don’t involve you. We will all benefit. 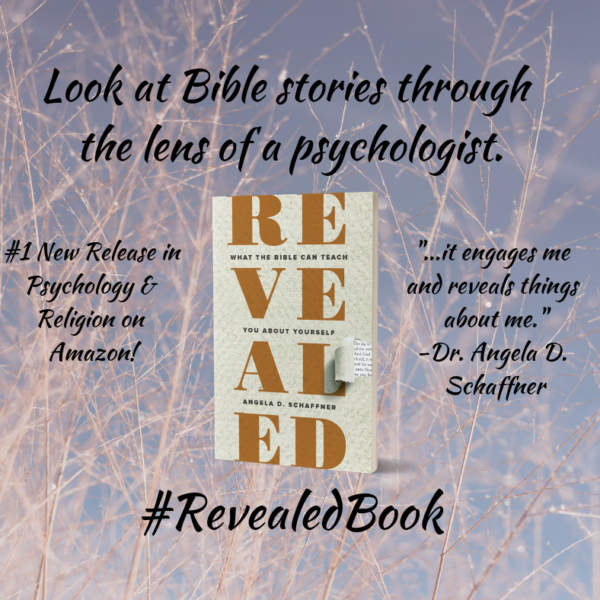 Getting A Word (Or Two)
Checking a Third Box
← Choose the Better Part
What is Your Stance? →

More Myself by Alicia Keys. This was a good beach

Heading back to work today after a mid-day float t

This dojang in my friend Max’s garage has served

A Dose of Hope by Dr. Dan Engle and Alex Young. Su

This Here Flesh by Cole Arthur Riley. Her words an

I kind of grieved the whole time I read this, beca

No Bad Parts (Richard Schwartz) Finished this one